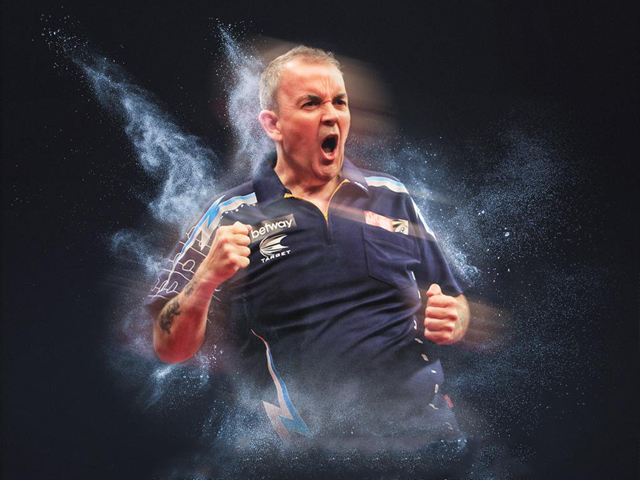 The greatest player ever to throw a dart, Phil’s achievements across over 25 years at the top of the sport are unrivalled, including 16 World Championship triumphs, 16 World Matchplay wins and 11 World Grand Prix titles in the sport’s most successful career.

A qualifier when he won the 1990 World Championship, defeating mentor Eric Bristow in the final, Taylor recaptured the title two years later before the formation of the PDC saw the Stoke ace embark on an incredible run.

Taylor won eight successive World Championships from 1995-2002 as he dominated the sport, raising the standard to new levels in the process.

His achievements also included the PDC’s first live televised nine-dart finish at the 2002 World Matchplay during a run of five straight Blackpool wins – a record he bettered with seven successive titles from 2008-2014.