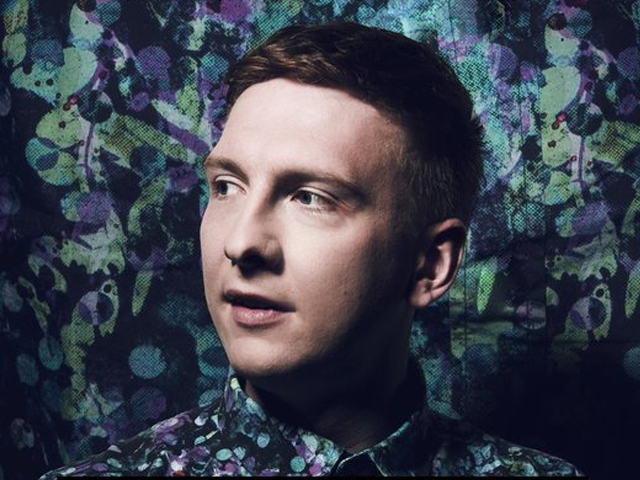 Doors open at 6.30pm on the evening, with the show set to start at 8pm with an approximate finish of 11.30pm. The stadium will close at 1am.

Lycett has appeared on Live At The Apollo and The Royal Variety Performance, as well as several appearances on panel shows, including 8 Out Of 10 Cats Does Countdown. Cole, a well-known performer across the local area, has performed at the Banks’s before, including at our recent Evening With John Hartson.

Tickets £18 per person. Please note that this show is available only for over-18s, and no dress restrictions apply.