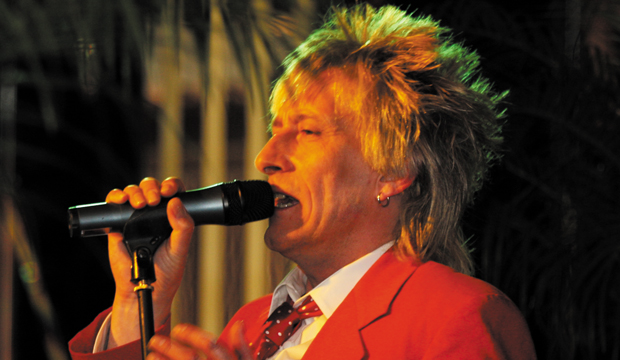 Gary Pease not only looks like Rod Stewart, he sounds like him too! In an all-action, non-stop tribute show, Garry performs all of the favorites from Rod Stewart’s vast portfolio of songs – everything from the early Faces days through to the Old American Songbook The show has everything you would expect from a real concert – superb showmanship, audience participation and the most famous Rod Stewart songs performed in exactly the same style as Rod Stewart – in fact, it’s exactly what a Rod Stewart act should be.