An evening with Ray Parlour and Alan Brazil 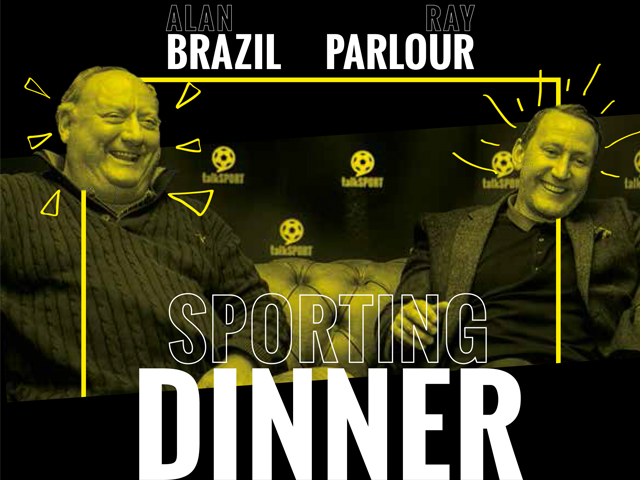 WFC The Venue present an sportsman’s evening with Alan Brazil and Ray Parlour. After retirement from competitive football, Alan Brazil undertook a role with Sky Sports in the 1990s as a  cocommentator, as well as a regular pundit on Soccer Saturday as well as joining talkSPORT in 2001 joining fellow pundit, Ray Parlour. Calling an end to his playing exploits in 2007, Ray Parlour has since forged a reputable career as a pundit, predominately on radio with BBC Radio 5 Live and talkSPORT.

A fans’ favourite due to his high energy and electric personality and performances, his popularity as an after dinner speaker and football speaker is phenomenal.

Tickets £60pp to include a 3 course meal