An evening with Gary Neville 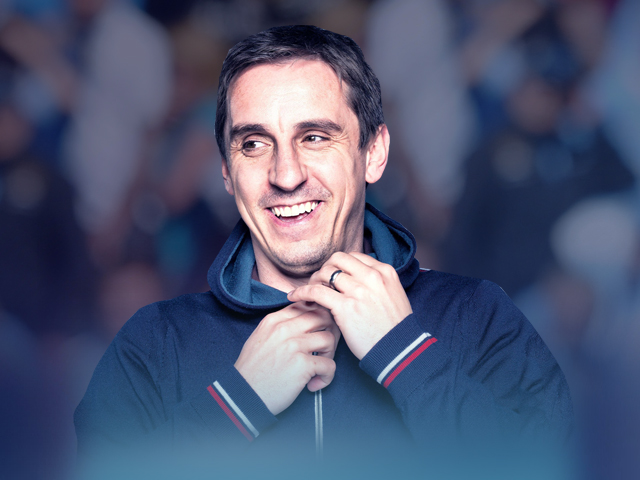 An evening not to be missed as former Manchester United defender, Gary Neville makes his way to WFC The Venue.

Gary Neville is a former footballer & coach who until recently served as assistant manager for the England national team, and as co-owner of Salford City.

Since retiring from football in 2011, Neville went into punditry and was a commentator for Sky Sports until he took over the head coach position at Valencia. After being sacked by the club in 2016, he returned to his position as a pundit for Sky Sports later that year.

Neville spent his entire playing career at Old Trafford, making him a one-club man. At the time of his retirement in 2011, he was Manchester United’s second longest serving player in the squad, behind long-time team-mate Ryan Giggs, and had served as club captain for five years. He is one of the most decorated English and European footballers of all time, having won a total of 20 trophies, including eight Premier League titles and two Champions League titles.

Don’t miss out on this great evening!

£60pp or £600 for a table of 10. Includes a 3 course meal, comedian, raffle, auction & photo opportunity with Gary Neville