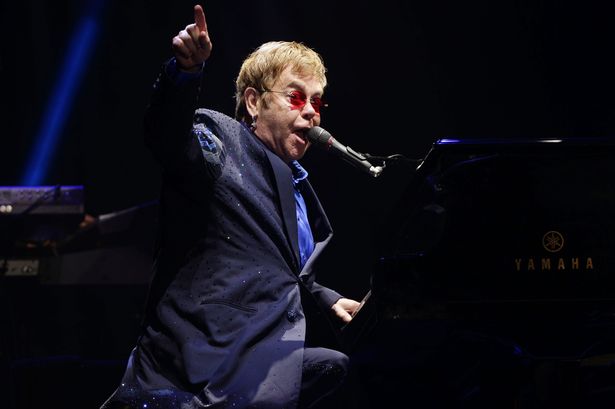 If you hadn’t already heard (where have you been!), Elton John is performing LIVE from the Banks’s Stadium this Saturday (13th June) to an adoring crowd in their thousands.

Being the home of Walsall Football Club, the Banks’s is more accustomed to hosting sporting events than music concerts.

But with Sir Elton coming to town, we had to make it happen!

From an operational perspective, this week we’ve been invaded by hoards of construction staff, all working tirelessly to ensure the stage is set for the big event!

It’s been fascinating to see the transformation of the stadium so here are some facts and figures about the size of the job: