Walsall FC hosted events for over 610 separate companies from all over the UK in the past year.

With so much going on here at Walsall FC, you’d be forgiven for thinking it all just falls into place.

But as you read through the latest blogs, you’ll meet our highly skilled members of staff who work tirelessly to ensure your experience with us surpasses any expectations!

Our award-winning venue hosts a wide range of events so make sure you know what’s happening and who’s performing!

Take advantage of our fantastic Day Delegate package here at Walsall Football Club for the remainder of 2019 and 2020 for just £29.50pp+vat. With our largest suite able to accommodate up to 650 Theatre Style, over 1000 complimentary car parking spaces, superb catering options and fantastic location, we are ideally placed to make your conference or …..

Staff Blog: To Dunk or Not To Dunk? 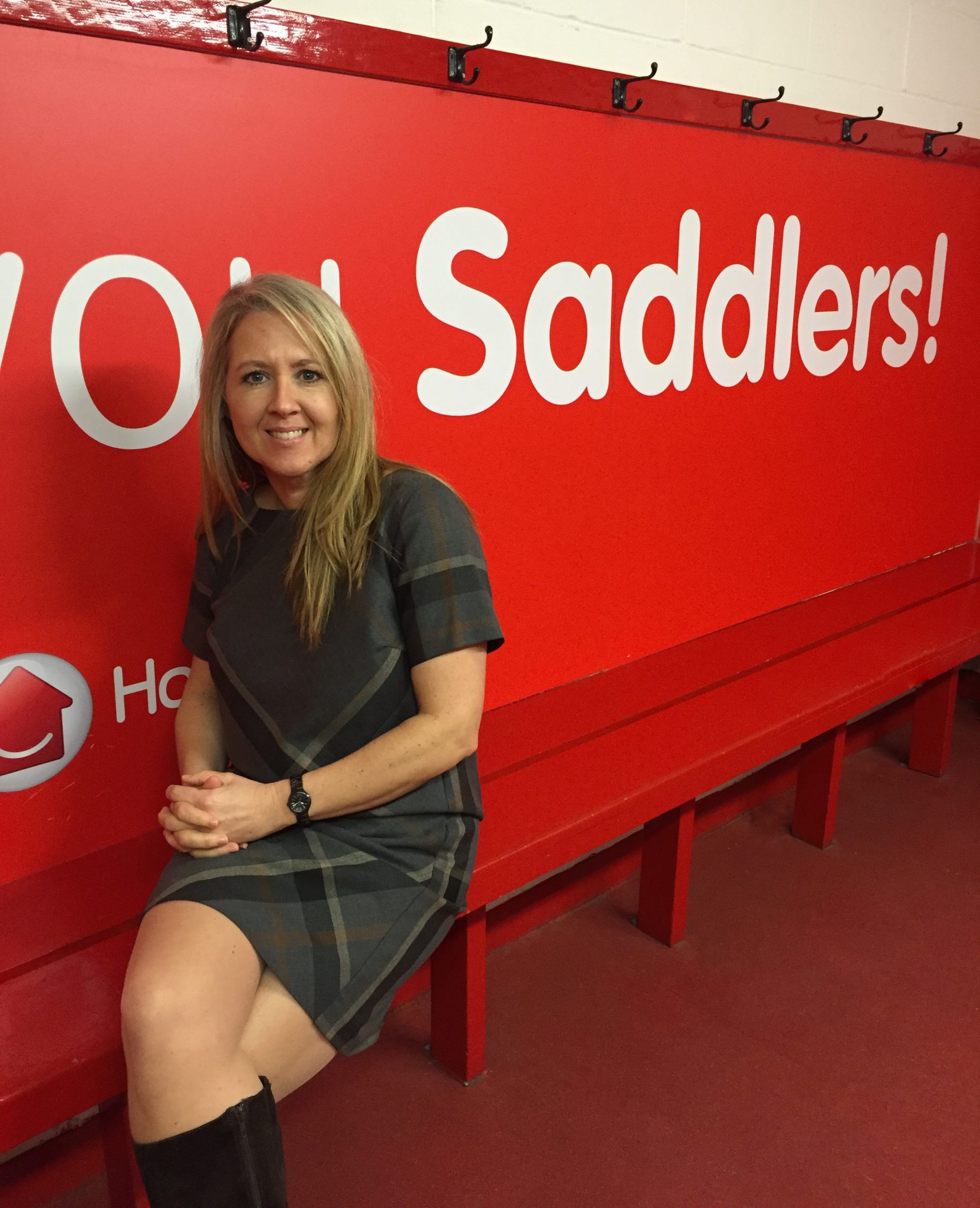 The definition of Dunking – To dunk or to dip a biscuit or some other food means, to submerge it into a beverage, especially tea, coffee, or milk. Dunking releases more flavour from confections by dissolving the sugars, while also softening their texture. Dunking can be used to melt chocolate on biscuits to create a ….. 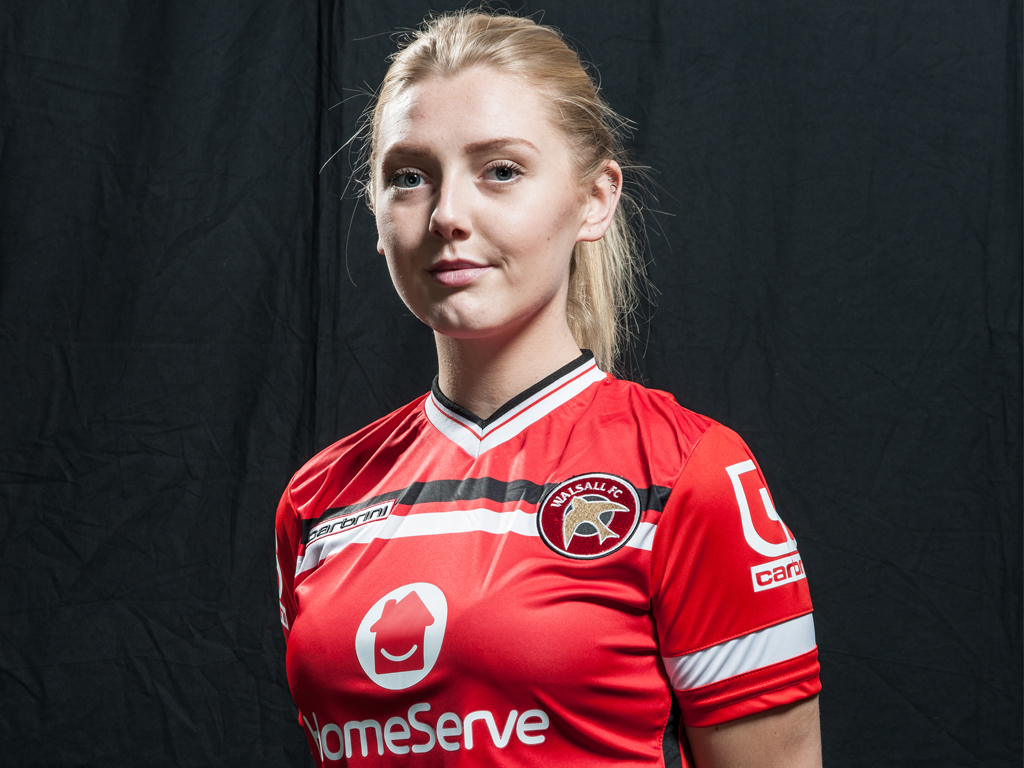 I love my job, there’s no doubt about it! Never did I think that when applying for a Silver Service Waitress role just over 4 years ago that I’d be where I am now. Being the Kiosk Manager brings a whole set of different challenges and rewards in comparison to my other role at the ….. 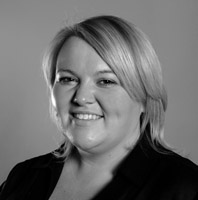 As I was working at the game against Scunthorpe on Tuesday, a regular supporter approached me and said “Vicki I have seen you literally grow up from a shy young waitress into the confident Manager you are today, what made you want a career in hospitality?” My reply, I have been brought up in a …..

Staff Blog: Are conferences a thing of the past?

“WITH so much information available to us at the press of a few buttons, or a few words to Siri, why would we spend time & money on attending conferences, meetings, seminars and the like?  Why not just have conference calls and be done with it! Even though technology is amazing, and great for keeping …..

Staff Blog: “The Team Behind The Team” 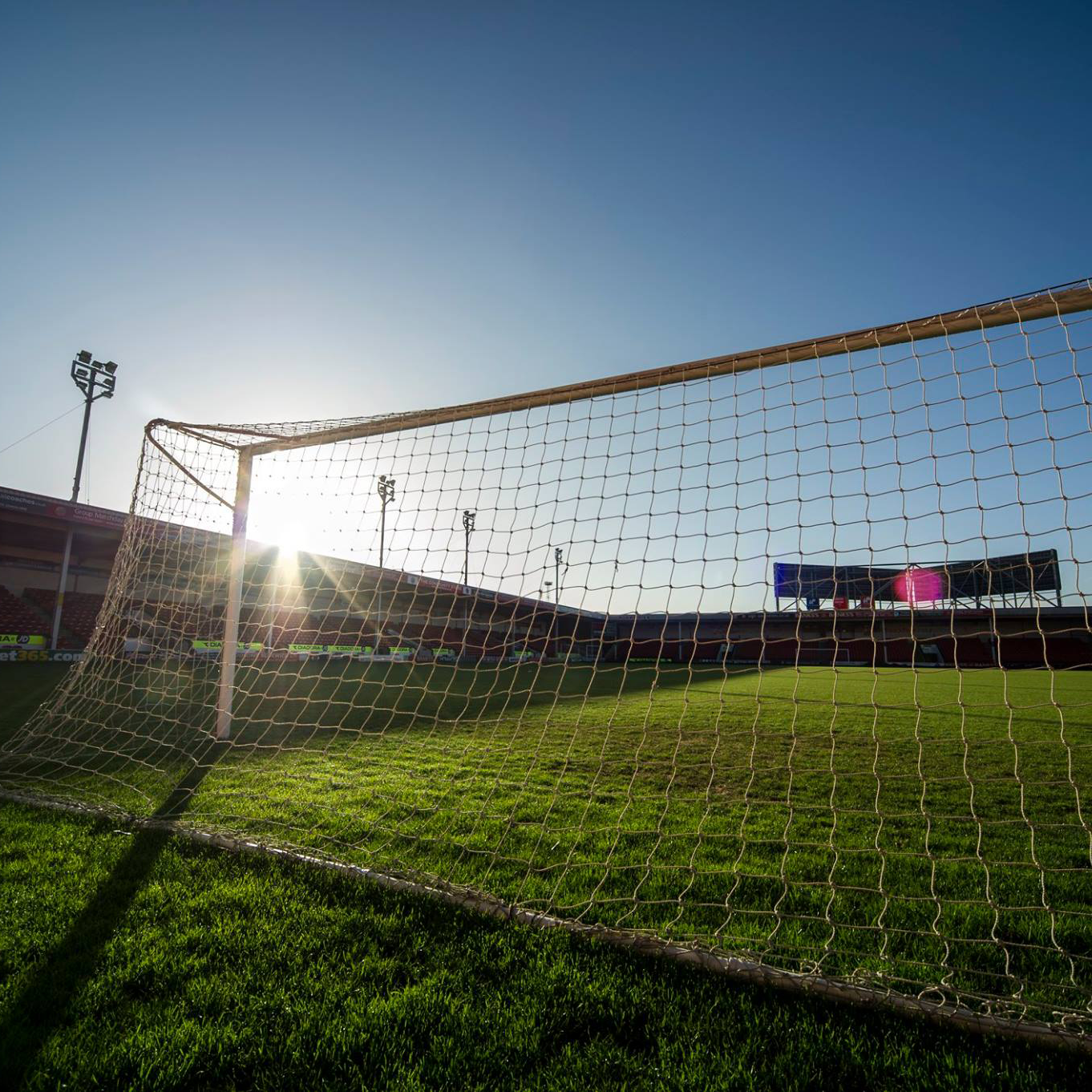 Duty Manager, Stephanie Kumari provides the latest blog entry as we edge ever closer to a busy spring schedule. “SO HERE we are in February already, Christmas seems like a distant memory and the New Year is running away with us. January was as successful as ever, we had our hands full with conferences in …..

As part of a series of staff blogs here at the Banks’s Stadium, Head Chef Richard Varley provides some food for thought… “Well here we are 20 party nights later , 4000 happy customers, next Christmas feels far away in the distance and yet we sit here discussing Christmas 2016 with menus near completion. We …..

Well it has been a while since our last blog, Christmas kind of took over the C & E department throughout December! Our private Christmas parties started mid November, with our very own party nights starting on 5th December. Even though it is one of our busiest times of year and we see our ‘work …..

Conference and Events Operations Manager, Vicki Chambers looks back on a busy week and ahead to see what’s in store as we creep closer to the festive period. “We have had a very busy couple of weeks here at the Banks’s Stadium, we have had conferences and meetings in everyday to keep our staff busy. ….. 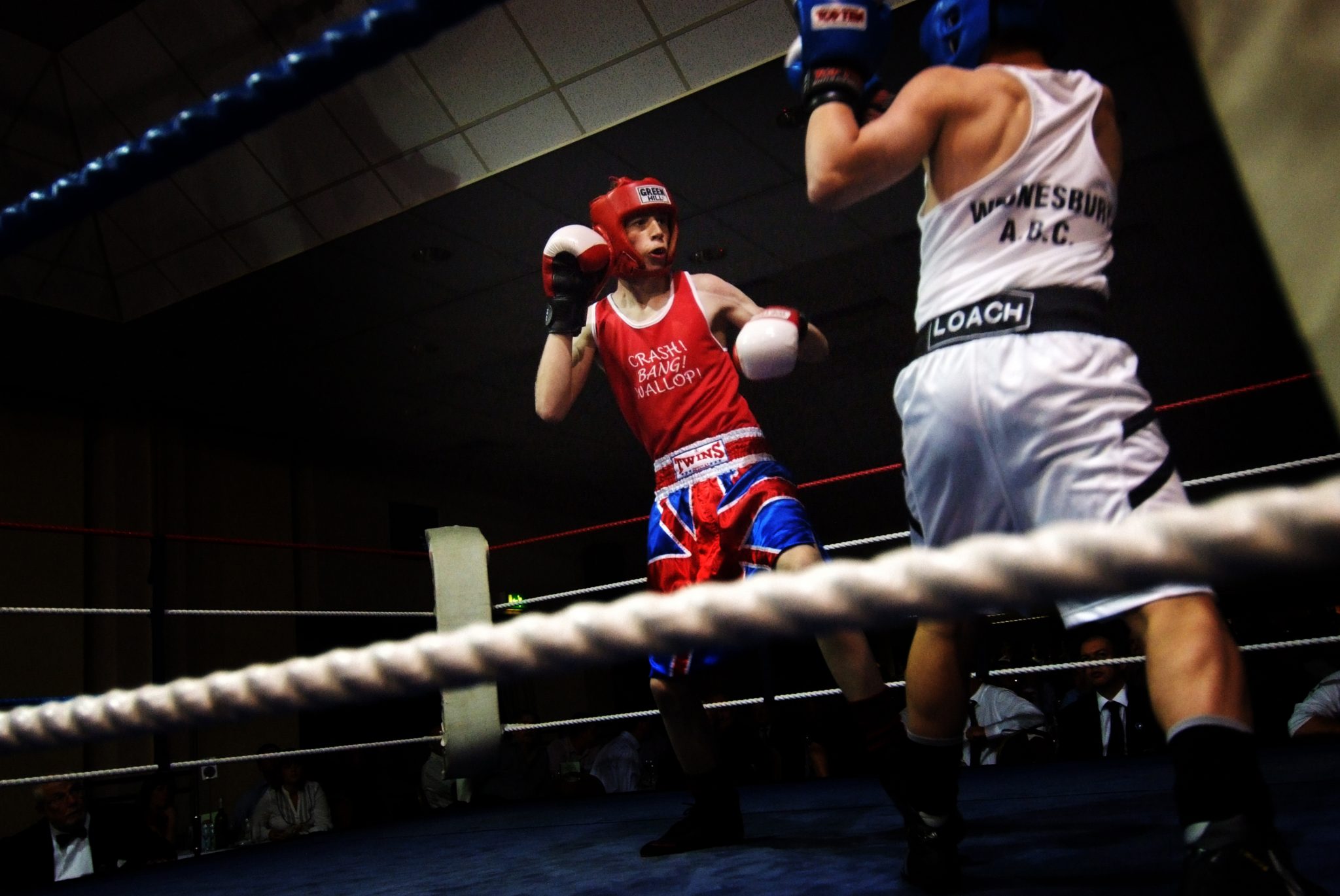 ON THURSDAY, 8th October 2015, Amateur Boxing returns to the Banks’s Stadium for another night of unmissable sporting entertainment. Featuring some of the most exciting young prospects in the West Midlands for a minimum of eight bouts, this explosive fight night is not one to be missed! Before the exhilarating action takes place, there will …..